The Resilience Code continues to rapidly support, empower, guide, and educate men of all ages. If you are someone who overcomes your personal circumstances of trauma, poverty, confusion, addiction, a life of crime, underachieving, or not being able to find or develop the strength, skills, or confidence you need to progress with your life and make it a success; or if you are an already achieving male, an executive or business owner, or successful and wish to strengthen and further quickly explode your life & career to the next needed levels – you’ve come to the right place.

You are not here by chance.

You are here because you are meant to be. Your life and what you are to do with it, no matter how high your life is soaring, how deep your mistakes, or how far you have fallen to adversity –  is important.

"What is crucial is what we become, not that we may fail along the way."

The Uniqueness of "The Resilience Code" Journey

Using a combination of consistently innovative, VIP member’s content, literature, workbooks, exclusive live & private coaching opportunities, seminars, and interactive training sessions, events & seminars & VIP subscription groups giving personal access to Stephen Gillen, his contacts and opportunities to be involved in many media, film, TV and other valuable business projects, join the extended family & friends you’ve searched for and always needed and get the focused support, guidance and massive opportunities that will make the difference to your life and career you need.
Stephen Gillen “A Standalone Expert & Figure in Rapid Life  & Business Transformation”
“You can only go to a depth with someone in experience and a successful solution as far as you’ve gone yourself before,” is one of Stephen’s mantras. He also hates that so many people out there profess to be something and do have not the authority or skills to really help people and work with them to make the important changes in their lives they need. “It is a massive responsibility, “ he says. “And duty and a privilege, to pull people over the challenges and empower them to be more than they ever thought possible. To understand and overcome the unmovable traumas & difficulties you have – and walk with them till they explode into the people they were always meant to be!” 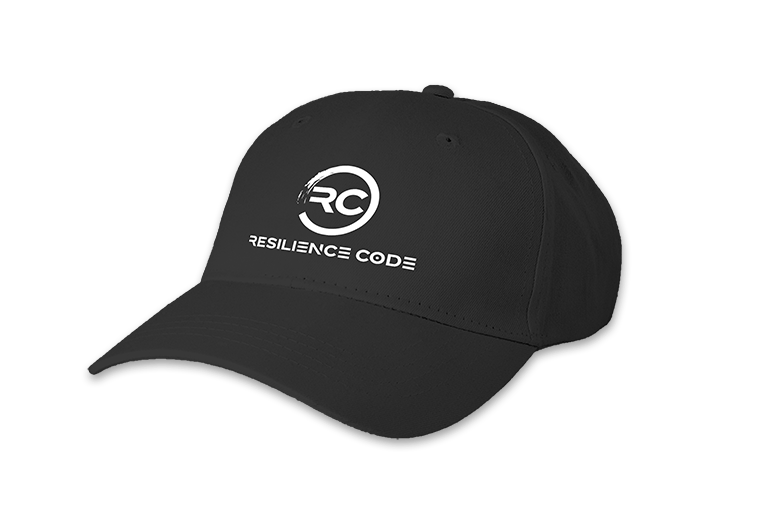 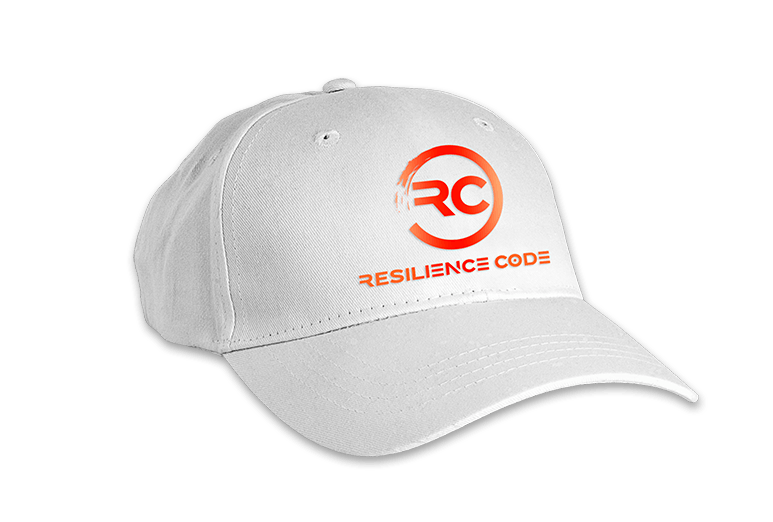 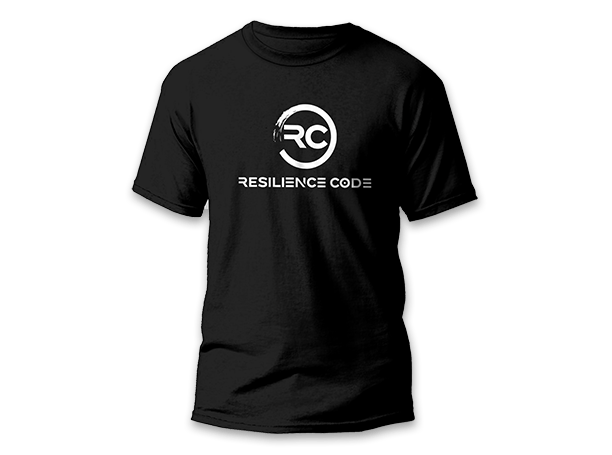 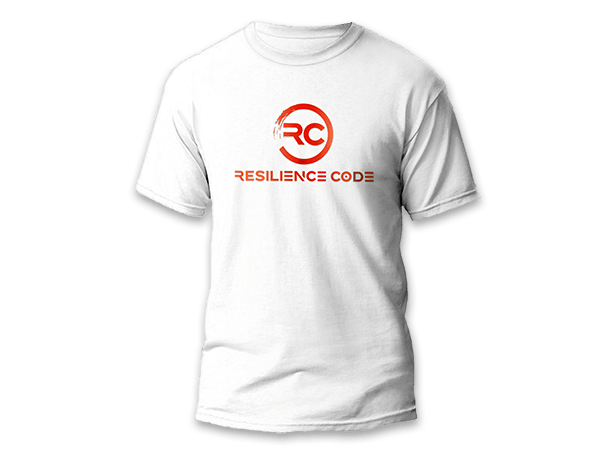 Stephen Gillen, after being born in the UK & taken to the height of the troubles in Belfast as a baby where he witnessed the war and great traumas till age 9 when his surrogate mother died of cancer, was then sent back to England. After a succession of brutal children’s homes and having to survive in London in his early teens, he was groomed into crime, going to prison firstly aged 14 elevating quickly into organized crime as a senior criminal in Londons East End, receiving a 17-year sentence as a category A prisoner serving 12 years in prison being labeled one of the UK’s most dangerous prisoners.

During his early life and this period, Stephen overcame his behavioral problems, anger & violence issues, addiction, mental illness, criminality, isolation, abandonment, dis-empowerment & poverty. His life story, written in his bestselling book “The Monkey Puzzle Tree” is being made into a major film, in 2019 he was nominated for an International Peace Prize and is a leading Transformation Expert & Author, an executive producer, an Internationally successful entrepreneur in many fields and CEO of Roar Media Creative a successful and multi-award winning Digital media, brand, and TV/Film Production Company.

"To have lived it is to know it. To have overcome it and succeeded beyond all expectations is to have conquered it, not just for yourself, but for others."

The Blueprint Men have always been looking for to overcome their internal difficulties & demons.

Sign up for our free newsletter and introduction pack to see how you can join so many other great men that are understanding their difficulties, overcoming their challenges, and exploding their greatness!

We would love to speak with you.
Feel free to reach out using the below details.

Fill out the form below and we will contact you as soon as possible!